To Eat or Not to Eat Before Cardio?

Ever wonder what's all the hype about fasted cardio? Is it really that good for fat loss? The truth is that most studies are conflicting. Some athletes swear by fasted cardio for leanness. Others claim that it's nothing but hype. Let's how it works and whether or not it's good for your body!

The facts on fasted cardio 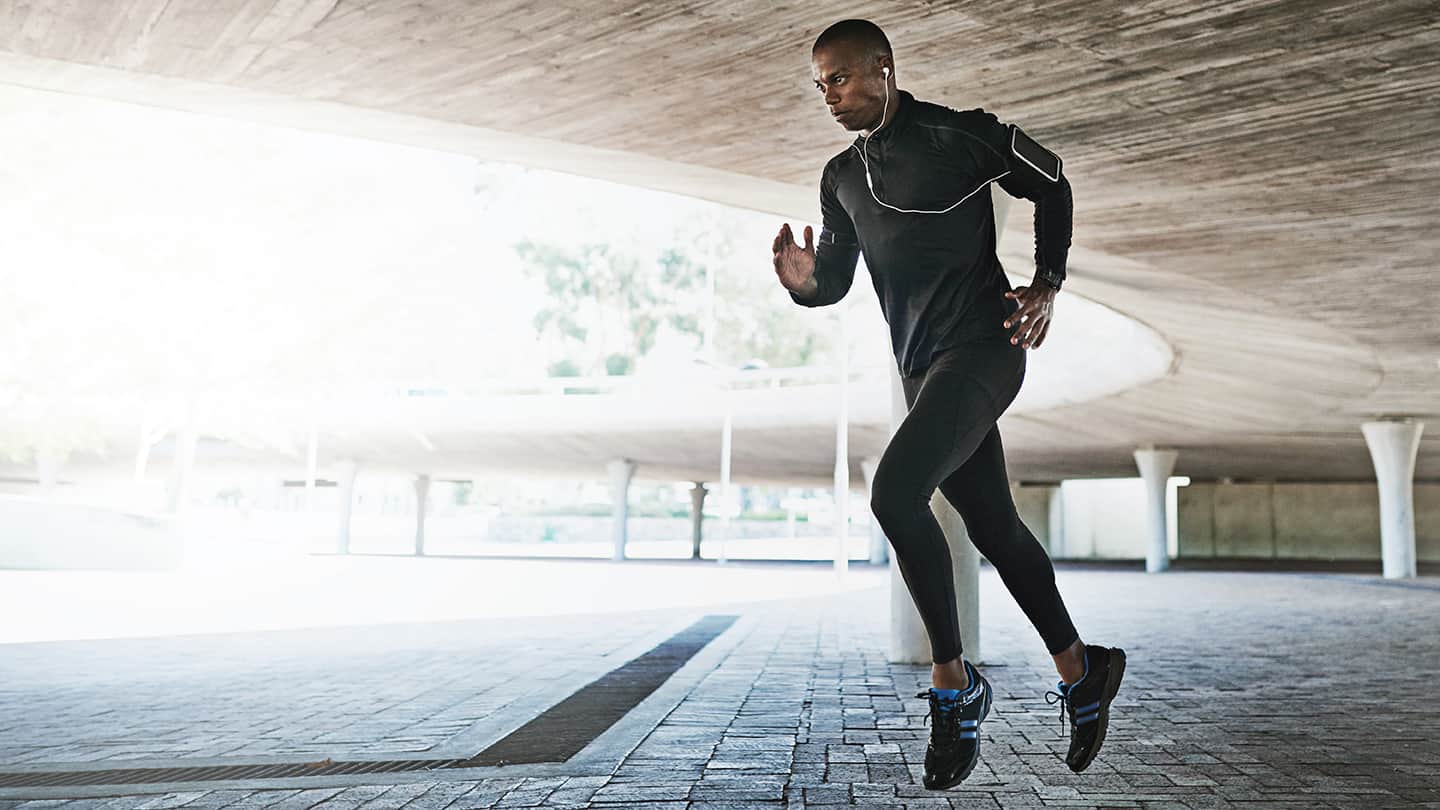 Fasted cardio has emerged as one of the most popular weight loss strategies in the fitness community. It's not unusual to see athletes running on the treadmill first thing in the morning to get a leaner body.

Some wake up as early as 5 AM to hit the gym. Once they're done, they go to work or school, and then train again later in the day. Is it really worth the effort? How good is fasted cardio, really?

Those who support this weight loss method claim that working out in a fasted state increases metabolism and fat burning. When you're exercising on an empty stomach, you're burning fat not glycogen as it happens when you're training after a meal.

Some are even saying that fasted cardio improves insulin response, boosts testosterone, and increases nutrient absorption. However, most studies don't support these claims.

In a four-week clinical trial, there were no differences in body fat levels between women who exercised in a fed state and those who worked out on an empty stomach. Both groups lost fat due to the calorie deficit in their diet - and not because of cardio training.

Contrary to popular belief, fasted cardio doesn't lead to weight loss. Even though you burn more fat when exercising on an empty stomach, calorie expenditure will be lower. Additionally, your body will use less energy for fuel later in the day to compensate.

Another thing to consider is nutrient absorption. Expect for simple carbs, the macronutrients in food are not immediately absorbed into your system. It takes hours to digest protein, fat, and complex carbs. 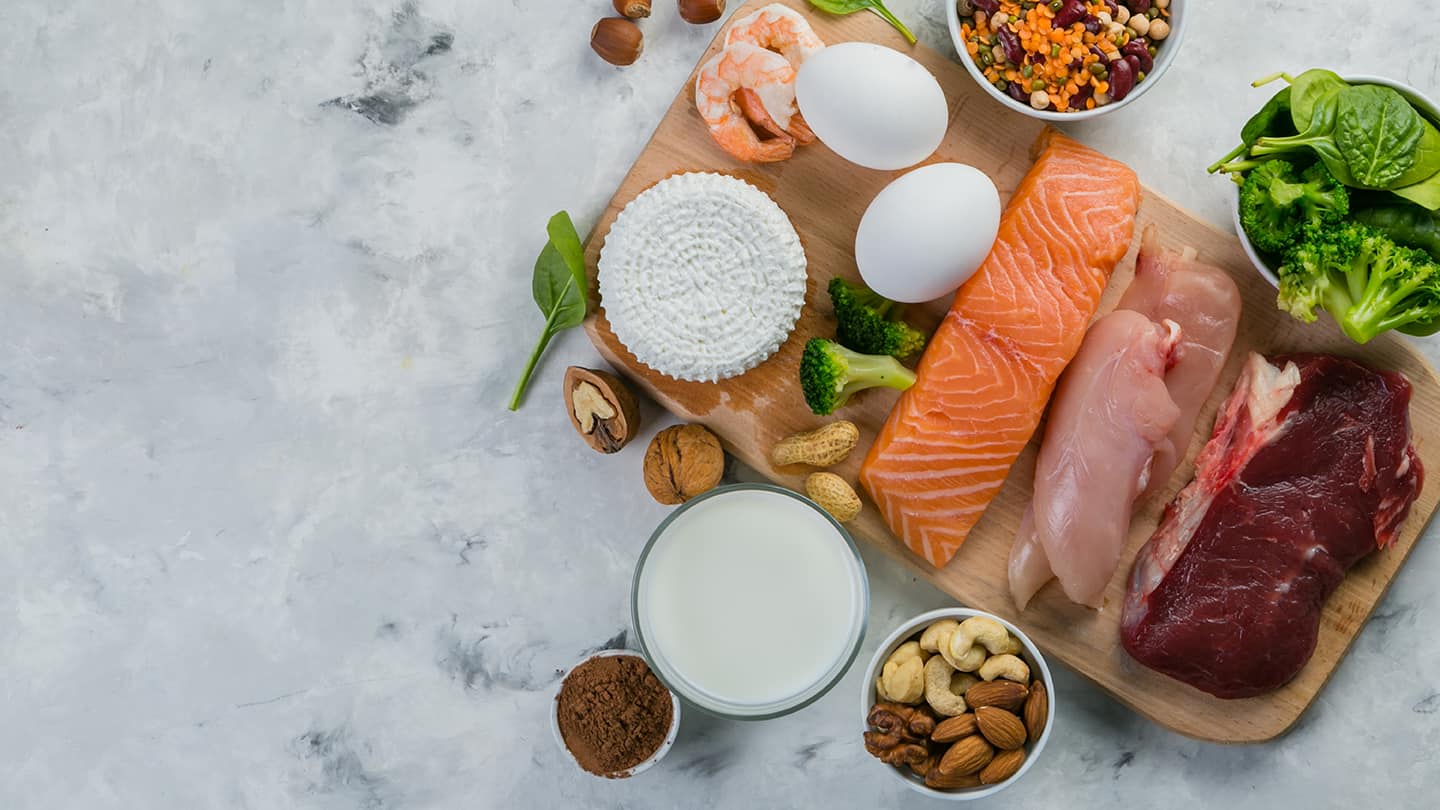 If you eat a high-protein or a high-fat meal, your body will not be able to use those nutrients right away. This means that the moment you start exercising, you'll burn stored fat.

However, a high-carb meal will increase your insulin and blood glucose levels. If you do cardio right away, you'll burn excess glycogen, not fat. To lose weight, eat protein or healthy fats before exercise.

How fasted cardio hurts your gains
In the long run, fasted cardio can stall your progress in the gym. First of all, you'll have less energy and stamina. This leads to less intense workouts. You may feel weaker, fatigued, and irritated. Not to mention the hunger pangs! 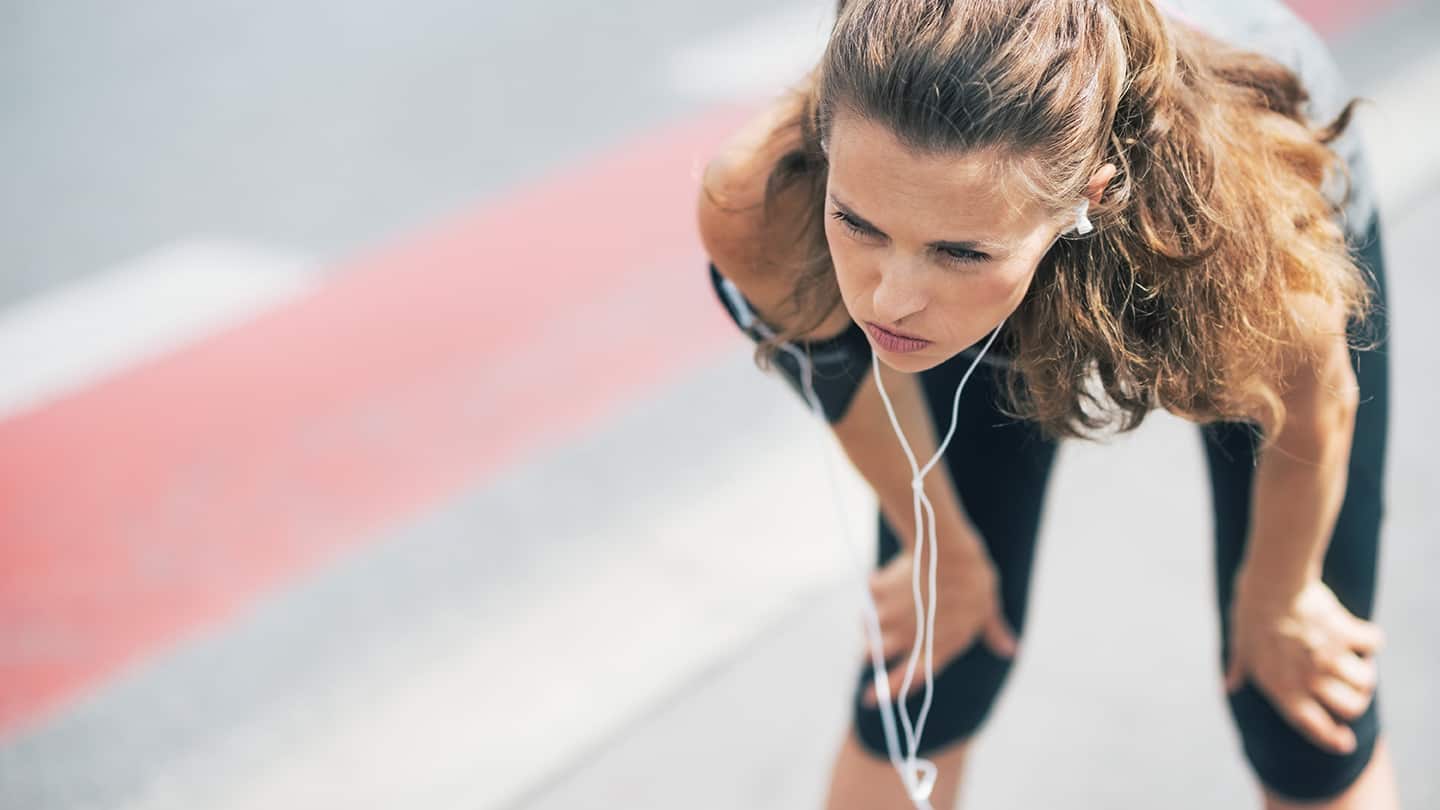 Also, it's the number of calories you burn throughout the day that matters. Let's say you're doing cardio first thing in the morning. Since this habit triggers hunger and cravings, you might end up overeating later in the day. Or you can stick to your diet and do cardio after lunch or dinner - which will prevent overeating.

Considering these risks, fasted cardio might not be your best option. From intermittent fasting to HIIT and strength training, there are safer ways to lose weight and keep it off. The choice is up to you.

Why Does Your Weight Fluctuate Throughout The Day